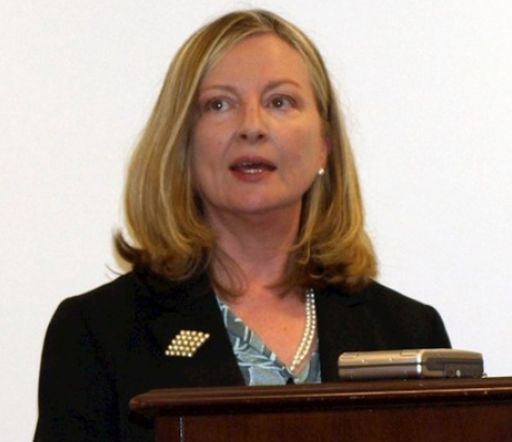 On 17 December 2009, in a landmark decision, an Argentine judge indicted and ordered the local Interpol department to seek the arrest of two high-ranking Chinese Communist Party (CCP) officials for their role in crimes against humanity committed against Falun Gong practitioners. The ruling follows a similar decision in Spain last month, when the Spanish National Court indicted five top CCP leaders for their involvement in genocide and torture against Falun Gong.

In a groundbreaking case, following a two-year investigation, a Spanish judge has accepted charges of genocide and torture in a case filed against five high-ranking CCP officials for their role in the persecution of Falun Gong.

This historic decision by a Spanish judge means that Chinese Communist Party leaders responsible for brutal crimes are now one step closer to being brought to justice,” said Carlos Iglesias, a local lawyer representing the plaintiffs.

Over 50 lawsuits have been filed against Chinese Communist Party officials for crimes of torture, genocide and crimes against humanity, with the assistance of over 70 lawyers across 30 countries. Lawsuits against former Chinese communist leader Jiang Zemin were filed in 15 countries.

The CCP promised to improve human rights if they were granted the right to hold the Olympic Games, but from the current situation we can see that human rights in China have not improved at all, but rather they continue to deteriorate. History will show that only the demise of the CCP can provide the Chinese people a way out.

Ms. Zhang Cuiying, a renowned artist of traditional Chinese paintings in Sydney urged the public to pay attention to the upcoming hearing in the Supreme Court of New South Wales in a lawsuit against the former Chinese dictator, Jiang Zemin, for genocide, torture, and crimes against humanity.

The criminal section of the Supreme Court of Spain decided to accept the appeal submitted by Falun Gong practitioners accusing Jia Qinglin, high official of the Chinese Communist Party (CCP), of having committed genocide against Falun Gong and ordered the State Court of Spain to investigate and adjudicate the case.