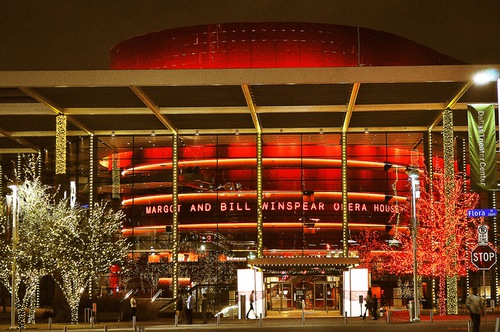 In the larger picture, China has the highest number of executions in the world–not surprising in a country where 68 separate offences warrant the death penalty. The population is constantly monitored on the Internet, aided by western high-tech giants like Google, and the crackdowns on popular protests, whether for the return of seized land or simply religious freedom, can be brutal.