Sanctioning human rights abusers has become a consensus among democratic countries. After the U.S. passed the Magnitsky Act in 2016, Canada, the United Kingdom, and most of the 27-member-country EU enacted similar laws. Australia and Japan are working on the same.

In accordance with these laws, Falun Gong practitioners have compiled lists of perpetrators involved in the persecution of Falun Gong these few years. Every year, they submit several lists to democratic governments, urging them to sanction the named perpetrators.

Starting on July 14, 2021, Falun Gong practitioners in more than 30 countries have been submitting the latest list of perpetrators involved in the persecution of Falun Gong to their respective governments, calling for sanctions on these human rights abusers, including denying entry into their countries and freezing their assets overseas.

One of the names on this list is Song Shanyun. 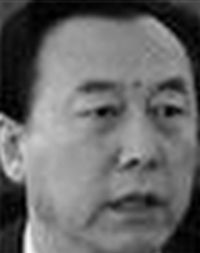 Liaoning Province is one of the provinces where Falun Gong has been most severely persecuted and where live organ harvesting from the practitioners was first exposed. In the notorious Masanjia Forced Labor Camp, incarcerated Falun Gong practitioners suffered unbelievable torture and abuse.

In order to force the practitioners to renounce their faith, officials of Masanjia Labor Camp designed and implemented dozens of brainwashing and torture methods. These methods were then introduced to other labor camps and prisons around the country.

According to available statistics, between October 1999 and April 2004, more than 4,000 Falun Gong practitioners were detained in Masanjia, with over 1,300 being detained there at a certain period.

In the persecution, the 610 Office and Political and Legal Affairs Committee (PLAC), collaborated with various government organs, public security bureaus, procuratorate, court, and propaganda departments of Liaoning Province to form a comprehensive, top-down persecution system from the provincial level to the local level.

This system fully implemented the policies given by Jiang Zemin, the former head of the CCP who ordered the persecution: “ruin their reputation, bankrupt them and destroy them physically.” Jiang also instructed that any Falun Gong practitioner tortured to death in custody would be counted as having committed suicide and the authorities could cremate their bodies without verifying their identities.

Song Shanyun served as Deputy Secretary of the Liaoning PLAC and director of the Liaoning 610 Office for three years, spanning March 2003 to May 2006. During his tenure, 183 Falun Gong practitioners were persecuted to death in Liaoning Province.

On June 27, 2003, the Liaoning PLAC, 610 Office and the Fushun City Municipal Committee jointly set up a brainwashing centre (named the Liaoning Legal Education Centre) to “transform” Falun Gong practitioners in Fushun City. Song Shanyun attended and delivered a speech to lead and guide the efforts to brainwash the practitioners.

On September 7, 2005, a conference to report the persecution progress by the 610 Office was held in Shenyang. At the meeting, Song Shanyun delivered a speech. Qiao Anshan, an honorary principal of the Fushun Legal Education Centre, shared experiences in how to force Falun Gong practitioners to give up their faith.

Below are selected persecution cases during Song Shanyun’s tenure.

Ms. Gao Rongrong was given a three-year labor camp term on July 8, 2003. She was severely disfigured after being shocked in the face with electric batons for 7 hours at the Longshan Correctional Centre in Shenyang City, Liaoning Province.

On October 5, 2004, several Falun Gong practitioners helped her escape and published photos of her disfigured face. In retaliation, the authorities arrested her again on March 6, 2005. She was persecuted to death three months later, at the age of 37. 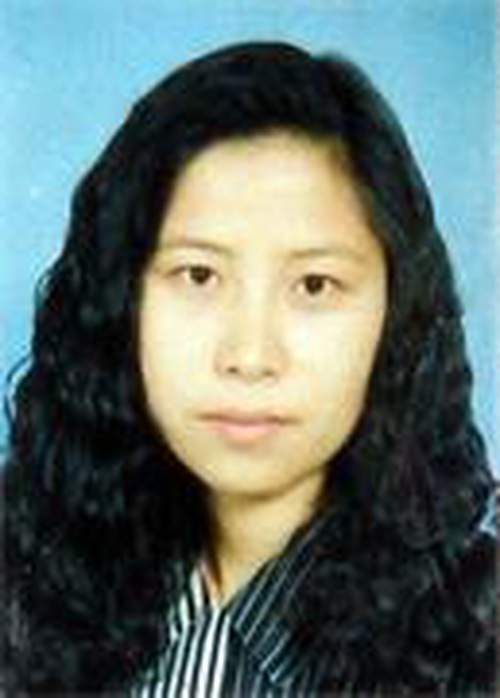 Mr. Gai Chunlin, of Fushun City, was arrested at home on April 17, 2005 and taken to the police station. Five days later, he was transferred to “Legal Education Centre” in Fushun. His family was told on May 6 that he died of heart disease.

The autopsy result showed that his esophagus and the lower part of his throat were severely burnt, the skin could be peeled off by hand, and the apex of his heart had turned white from being burnt from force-feeding with boiling water. It was immediately apparent to his family that he had been tortured to death.

On August 26, 2003, Mr. Yin Baowen was arrested and taken to a brainwashing centre. He was beaten by the guard to the point of bowel incontinence. He had to be carried by people to the bathroom and for showers. He went on hunger strike to protest the persecution and was force fed.

Mr. Gao Dong, then a 38-year-old engineer, was taken to the psychiatric hospital by his work place in September 2005. After being persecuted for 13 months and in a weak condition, he was taken to the Fushun brainwashing centre.

There, he was tied up, handcuffed and shackled to the bed. He was force fed for more than 3 months. Wu Wei, director of the brainwashing class, sometimes carried out the force feeding himself.

On September 5, 2005, Falun Gong practitioners in Dalian tapped into the TV signal in Dalian and broadcast video programs about how the CCP slandered and persecuted Falun Gong.

Two days later, the Liaoning 610 Office issued an emergency notification to the entire province about the “incident.” An emergency meeting was held on September 12 on how to prevent the practitioners from tapping into TV signals again. Song Shanyun attended this meeting and delivered a speech.

On October 13, the practitioners who participated in the broadcast were arrested and later given heavy prison terms.