Posters about Lawsuits against Jiang Zemin in a Northern City 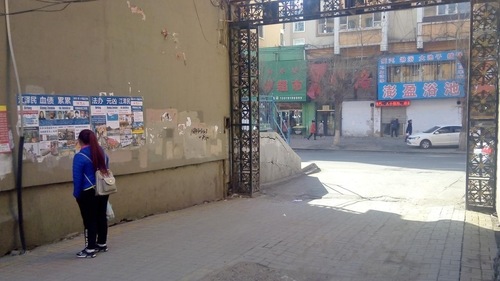 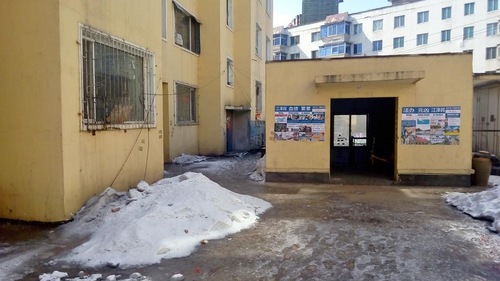 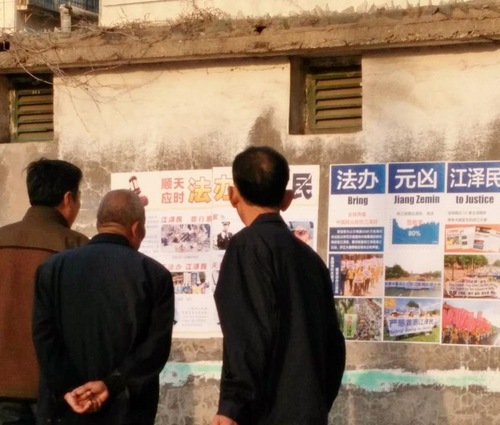 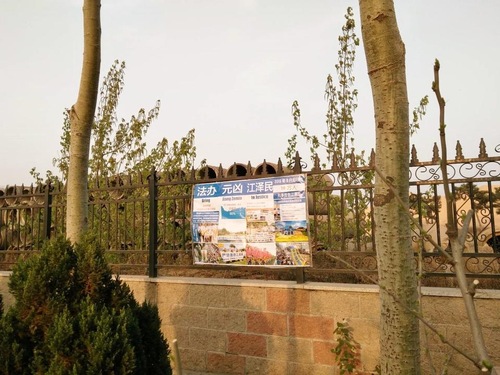 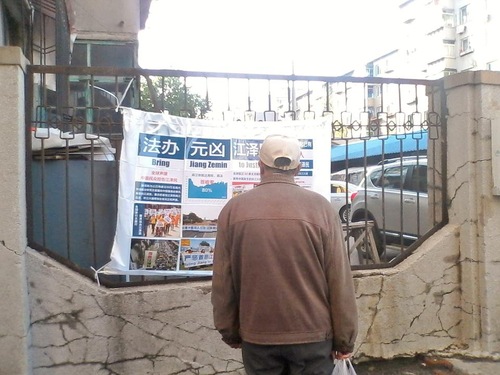 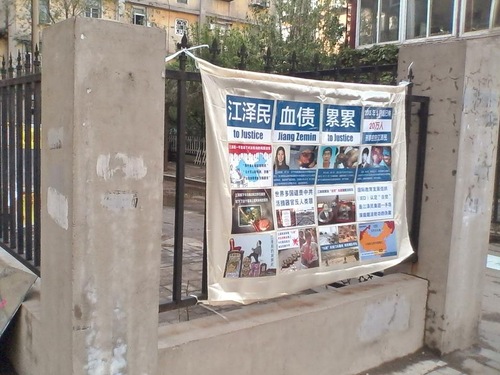 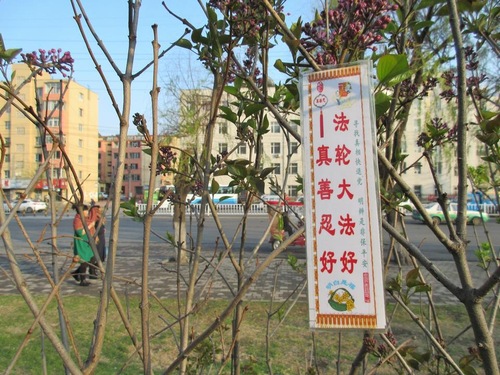 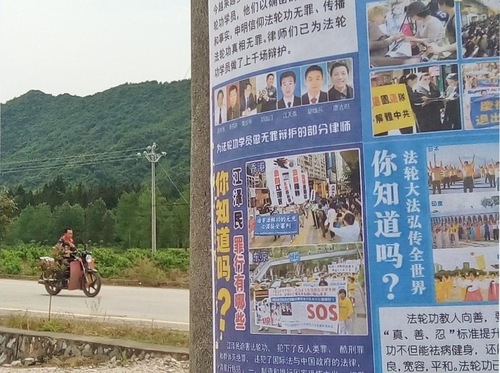 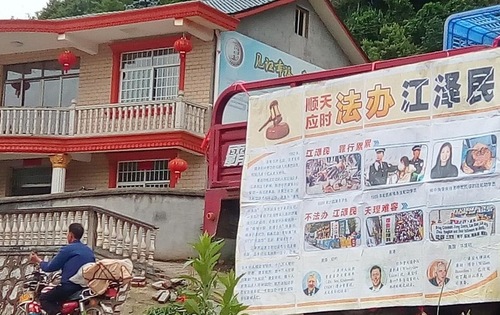 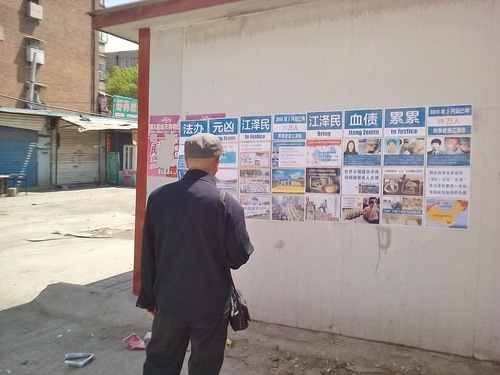 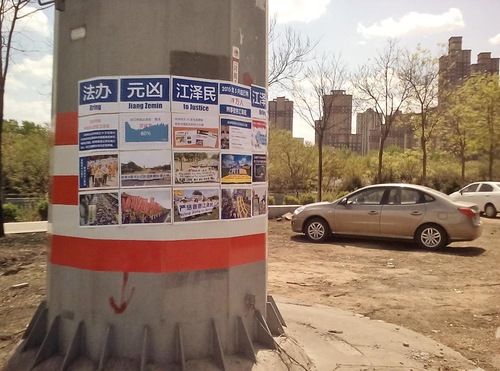