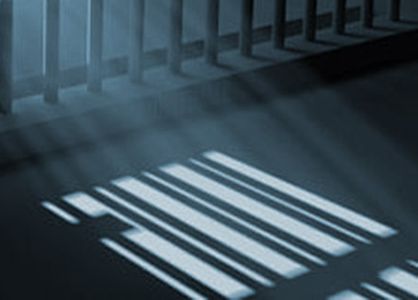 Ms. Li Cuihua was released on medical parole in October 2014 after she was tortured and fell unconscious while imprisoned for not renouncing her faith in Falun Gong, a spiritual discipline that has been persecuted by the Chinese communist regime since 1999. After five years of being bedridden and suffering, she passed away on May …

Falun Gong Practitioners in Critical Condition After Being Tortured at Liaoning Women’s Prison, One Dies After Being Bedridden for Five Years (Graphic Photo) Read More »

The three, Liu Ruiping, Wang Yonghang, and Wang Ping, who have previously been harassed because of their work defending Falun Gong practitioners, were seized between July 2 and July 8 in Shandong and Liaoning Provinces.

The Falun Dafa (Falun Gong) Association of NSW is urging the Minister of Immigration and Citizenship, Kevin Andrews, to deny Chinese Commerce Minister, Bo Xilai, entry to Australia. He is expected to arrive in Sydney on 5 September for the APEC forum.

Witness Annie said, “It is agonizing to recall the past. The organs removed from a living human being fetch a much higher price than from a dead body. After the live organ removal, some Falun Gong practitioners were still alive and breathing, but some of their bodies were directly thrown into the crematory oven. No trace of their bodies is left. Some families had no idea the organs had been removed.

Based on the preliminary investigation, it had been verified that there is indeed a very large “market” for human organs in the Sujiatun area, Shenyang City, Liaoning Province.

Investigations from the WOIPFG has shown that organs from Falun Gong practitioners were used for transplant in provinces and cities such as Henan, Shandong, Shanghai, Guangzhou, Beijing, Tianjin, Liaoning, Hunan and Hubei. Hospital staff and directly participating doctors have expressed that they can provide Falun Gong practitioners’ organs.

There is a horrifying story going around the world: In the northeast of China, thousands of prisoners are being held, so that they can be killed for their organs. Organ-selling is a huge business for the Chinese. You can obtain organs in China as you can nowhere else: any type, and very speedily.