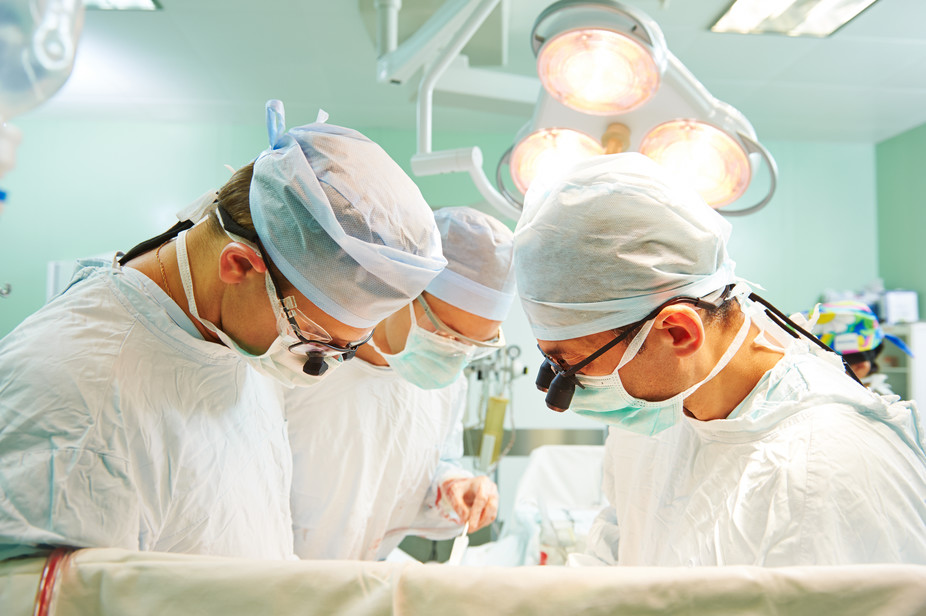 Exact numbers are unknown, but a Daily Telegraph special feature reports at least some Australians travel each year to China for organ transplants. Many go for kidneys, some of which may come from living donors.

For those who travel to China for whole livers, lungs or hearts, there can be little doubt that, after organ retrieval, the donor is dead. When such operations are booked in advance, the death is timed to be convenient for the recipient and/or transplant team.

Such donors are widely presumed to be criminals sentenced to death. However, most “executed prisoner donors” are not criminals convicted of capital crimes. Many appear to be prisoners of conscience, jailed for beliefs outlawed by the Chinese government (House Christians, Falun Gong practitioners), or for their ethnicity (Uyghurs, Tibetans), and killed on demand for organs to match the requirements of donors. The profits flow to the Chinese government and military.

For many years, the number of transplants in China has been concealed, as this would provide a way of estimating the number of executions, which is a state secret. The ball-park figure is reported as around 10,000 per year by Chinese authorities. New evidence, published in June this year, indicates the number is far higher – between 60,000 and 100,000 per year.

A claim like this requires evidence, which the International Coalition to End Organ Pillaging in China outlined last month in a new report. Investigators have meticulously documented the true scale and operations of the organ transplantation industry in China – and a number of facts have become clear.

First, the volume is enormous. This number (60,000 to 100,000 per year) is derived from looking at the number of hospitals with transplant wings (more than 700), classifying them, counting the beds, counting the surgical staff and estimating the amount of activity taking place. No number can be precise, but whatever the number, it far exceeds any official explanation.

Second, organs are available on demand. Chinese transplant surgeons are regularly able to obtain livers for transplant within a matter of days — even hours. The Changzheng Hospital in Shanghai performed 120 “emergency” liver transplants over three years, including locating one fresh liver within four hours. All this is extremely strong evidence there is a pool of blood-typed “donors” in captivity, waiting to be executed.

The alternative – that the organs come from death row prisoners – is equivalent to winning the lottery dozens of time in a row.

Third, this is a highly profitable state-run enterprise. Many of the biggest organ transplant hospitals in China are run by the military. According to the website of the 309 Military Hospital in Beijing:

Finally, the entire industry sprang up only after the year 2000. Organ transplantation was largely a niche medical field in China in the late 1990s. In the year 2000, all that changed. It became a state-supported growth area, with funding pouring into research, training and new constructions.

Transplants in China skyrocketed over the following years, even as death row executions shrank. The explosion in transplant numbers coincides with the persecution of the spiritual practice of Falun Gong, which was targeted for elimination in 1999.

Publicising the facts about the organ trade in China may dissuade those considering this desperate measure. But it will hardly cause its collapse. Three other measures may help end this grisly trade.

Other countries have taken this step, most recently Taiwan. This sends a clear message to China that the rest of the world does not want to be a part of their organ industry.

In a similar vein, various international parliaments have issued public declarations, such as US House Resolution 343, condemning organ harvesting from non-consenting prisoners of conscience. Australia could and should do likewise.

The second measure is for Australian transplant doctors to sever ties with China.

There is no evidence the well-intentioned policy of working with China to bring about change has improved the situation. Evidence has accumulated to show the opposite: transplants in China are booming despite the promise of no longer using prisoners’ organs.

Withdrawal of Australian support would show we cannot condone a system that uses prisoners of conscience as an expendable source of organs.

Finally, we should become self-sufficient in meeting our own transplant requirements. This means more Australian donors. If there are enough organs to reduce waiting lists, no patients will become desperate enough to consider buying the organ of a non-voluntary prisoner of conscience.

Thanks to Matthew Robertson for assistance with Chinese language sources.

This article was originally published on The Conversation. Read the original article.