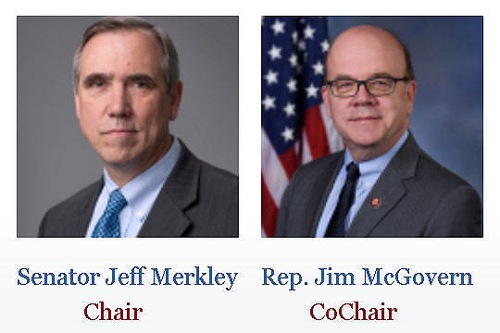 2009 marked the 10th anniversary of the government’s formal ban on Falun Gong, a spiritual movement based on the teachings of its founder, Li Hongzhi,and Chinese meditative exercises called qigong. Viewing the 10th anniversary as sensitive, the central government held fast in 2009
with its 2008 pre-Olympics efforts to ferret out and punish Falun Gong practitioners. Authorities conducted propaganda campaigns that deride Falun Gong, carried out strict surveillance of practitioners, detained and imprisoned large numbers of practitioners, and subjected some who refuse to disavow Falun Gong to torture and other abuses in reeducation through labor facilities.