(Minghui.org) Falun Dafa has been introduced to high schools in southern Italy since 2015. Over the course of seven years, students from two of the high schools say they benefited a lot, and practicing the exercises is now part of their curriculum.

The students said they learned a lot from watching award-winning films about practitioners being persecuted in China. Some teachers said they were able to experience practitioners’ compassion and spiritual values. The films gave the students the courage to face reality and they also learned to be happy, stay positive, and flourish amid times of difficulties.

Questions such as religious freedom and traditional Chinese culture are presented on the Italian national examination for graduating high school students. Some students submitted the answers by addressing the CCP’s crimes of persecuting Falun Dafa practitioners and destroying traditional values.

The schools also organised a trip for the students to watch Shen Yun Performing Arts when the company toured Italy. They were amazed at the beauty of Shen Yun and said they experienced the elegance and beauty of Chinese traditional values. 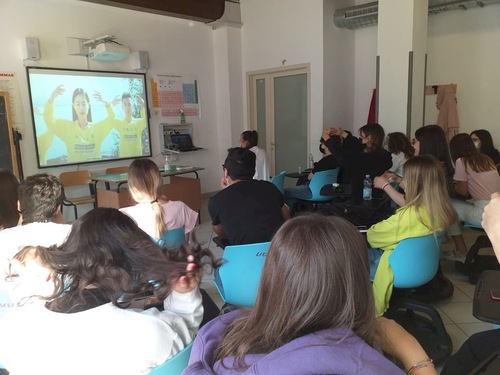 The school’s Chinese language teacher and gym teacher arranged for students to learn and practice the Falun Dafa exercises during physical education class. Not only did the students from the Chinese language class learn the exercises, students from other classes also got the opportunity to join and learn about Falun Dafa. Many said they felt a strong energy field while practicing the exercises and many of them felt peaceful and calm.

Teachers said that students seemed happier, calmer, and were able to focus after reading the Zhuan Falun (main book of Falun Dafa) and practicing the exercises.

Falun Dafa has brought many benefits to the school. The principal praised Falun Dafa and the physical education teacher purchased a copy of Zhuan Falun. The school’s website also had information about Falun Dafa, news about the ongoing persecution, and videos of students practicing the Falun Dafa exercises. Some of the teachers also requested that the school arrange a time for teachers to learn and practice the exercises. 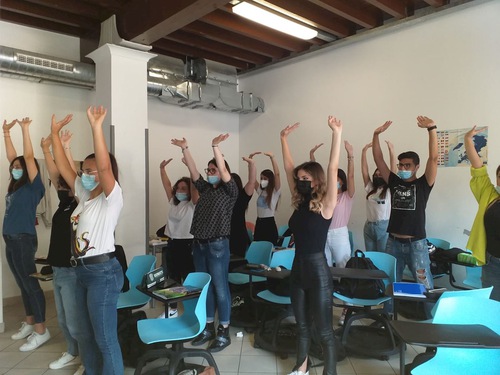 The Power of Compassion Changes Students for the Better

Positive changes were seen in the students after learning Falun Dafa.

The first year of Chinese language class was always a big issue for teachers because the students often misbehaved. Problems often occurred and it was hard to control and teach.

A Chinese language teacher from the second level decided to tell the students about Falun Dafa. She played truth-clarification films about Falun Dafa and gave the students materials. She explained how practitioners follow the principles of Truthfulness, Compassion, and Forbearance in their lives. The students were moved and said Dafa taught them how to be better people. The teachers gradually began to see positive changes in the class and the students became more quiet and calm.

The teachers of other subjects praised the students for their positive changes and were glad to see them flourish. Students from the Chinese class also asked for time to practice the Falun Dafa exercises. They understood the benefits that Dafa bestowed on them. 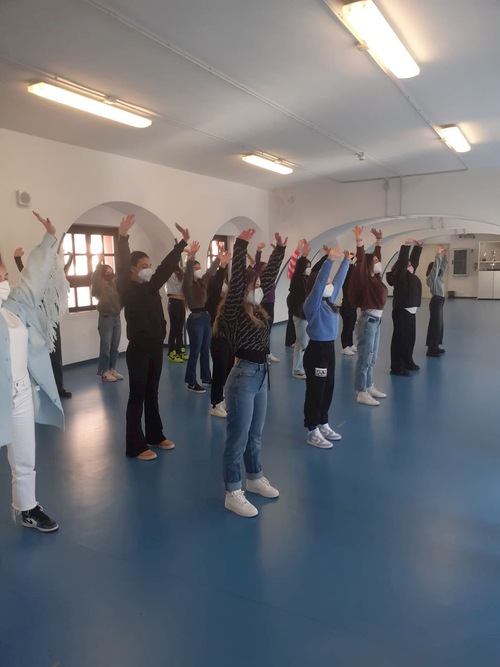 Views expressed in this article represent the author’s own opinions or understandings. All content published on this article are copyrighted by Minghui.org.