Yue Fei has been a household name in China since the 12th century when, in the Song Dynasty, he served as a general in the wars against the aggressive invasion by the Jurchen-ruled Jin Dynasty in northern China. He was determined to push north and recover all the lost Chinese territory.

But a group of “peace-seeking” court officials headed by the minister Qin Hui were strongly opposed to Yue Fei’s endeavor. Yue Fei was recalled to the Song court from the frontlines. He was framed by Qin Hui, imprisoned, and executed in 1142.

Yue Fei was rehabilitated by later emperors, in 1169 and again in 1211, and granted prestigious posthumous titles to honor his complete loyalty to the country and the people and his outstanding military command and achievements.

In a new ploy to continue the destruction of traditional Chinese culture, as it has been doing in its political movements and systematic brainwashing of the Chinese people since it seized power in 1949, the Chinese Communist Party (CCP) recently deleted the story of Yue Fei from school textbooks.

The CCP said that China is now a unified country, with all ethnic groups living in harmony. If Yue Fei is mentioned, it would affect national unity.

However, no matter what the CCP does, it will be very difficult, if not impossible, for the CCP to wipe out people’s memory of China’s true heroes.

To commemorate Yue Fei, we present a collection of his calligraphy, in the form of rubbings of an inscription from a stele titled “First Memorial on Dispatching the Troops (Chu Shi Biao).”

The article itself was written by Zhuge Liang, recognised as the most accomplished strategist during the Three Kingdoms period (220–280 AD), before he embarked on the first of a series of military campaigns (commonly known as the Northern Expeditions) against Shu’s rival state.

Yue Fei did the calligraphy at the request of a Taoist priest when he stayed overnight in a temple in 1138, the eighth year of the Shaoxing period of the Southern Song dynasty.

That day, Yue Fei led his soldiers through Nanyang in Henan Province and paid respect to the place where Zhuge Liang used to till the soil before he accepted an invitation from Liu Bei, founder of the Shu state, as his advisor.

It was raining, so Yue Fei stayed in the Wuhou Temple for the night. When evening fell, Yue Fei, holding a candle in hand, looked at the poems and prose written on the wall of the temple hall by early generations of scholars in praise of Zhuge Liang, as well as two memorials written by Zhuge Liang prior to his Northern Expeditions. Yue Fei was deeply touched and burst into tears.

The next morning, the Taoist priest of the temple poured tea and greeted Yue Fei. He then set out the Four Treasures (brush, ink, paper, and ink-stone) and asked Yue Fei to write an inscription. Yue Fei picked up the brush and copied the two memorials by Zhuge Liang. From Yue Fei’s handwriting, one can sense his profound loyalty, integrity, and love for the country. 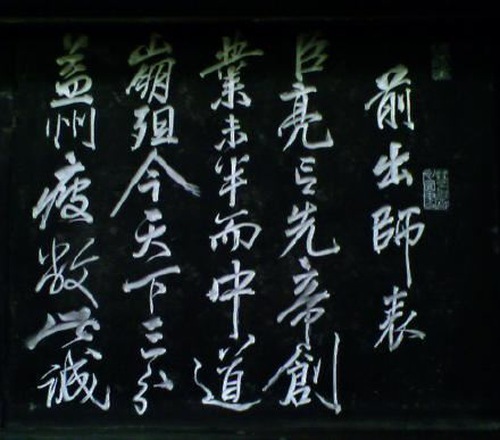 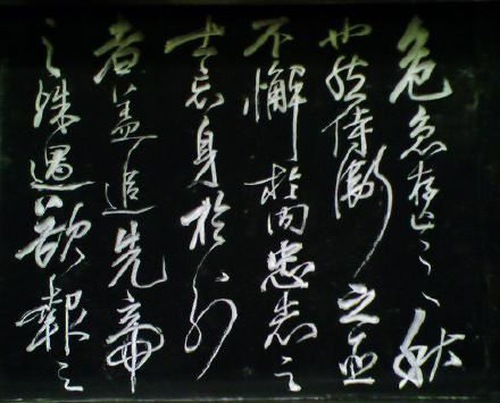 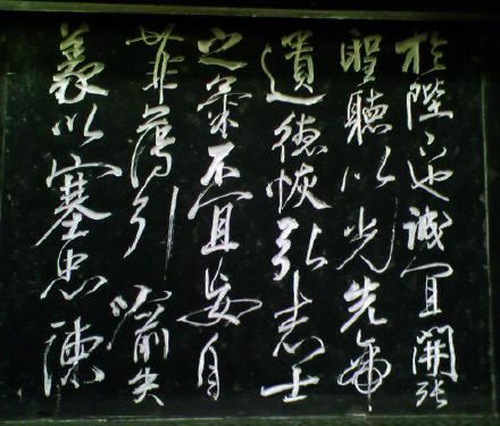 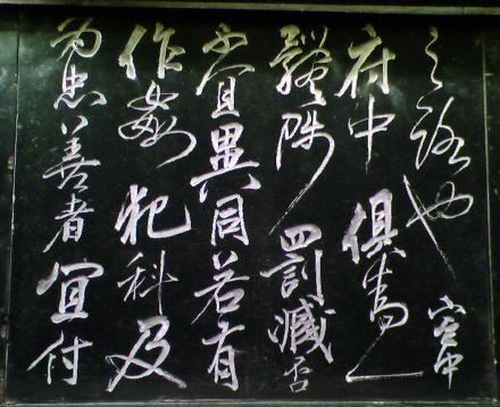 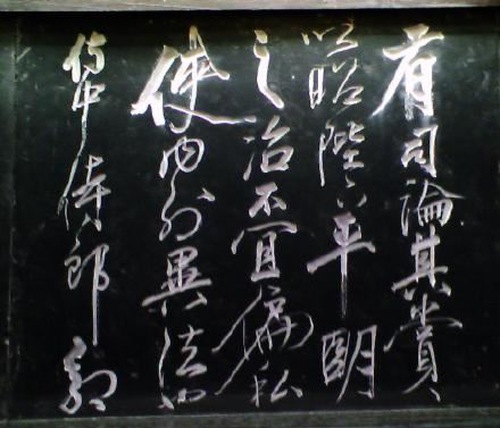 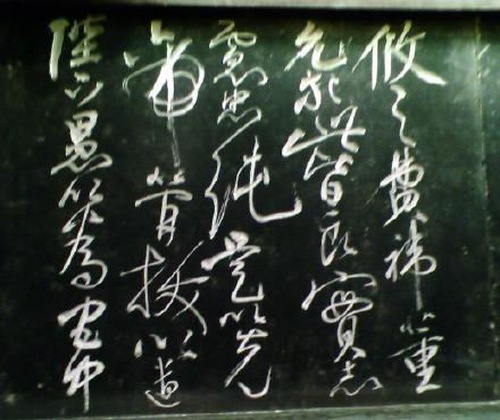 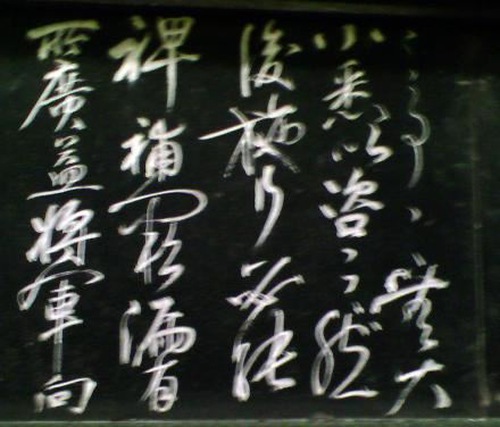 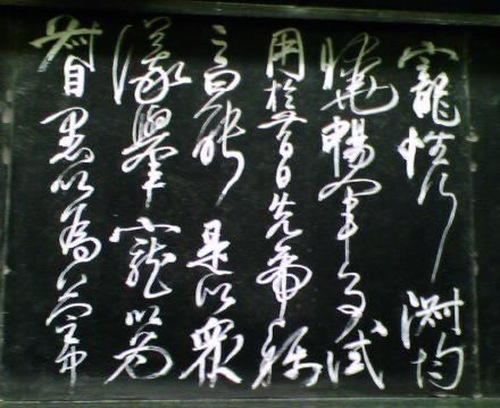 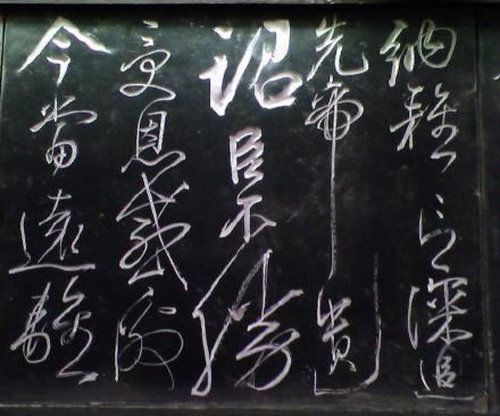 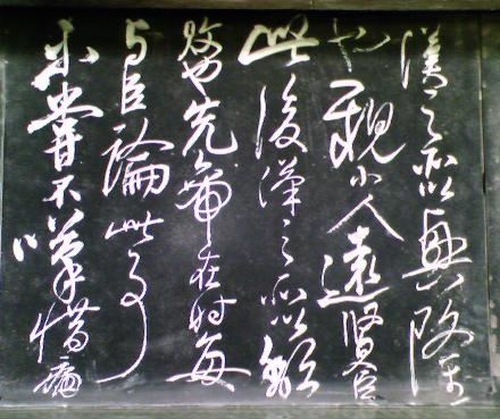 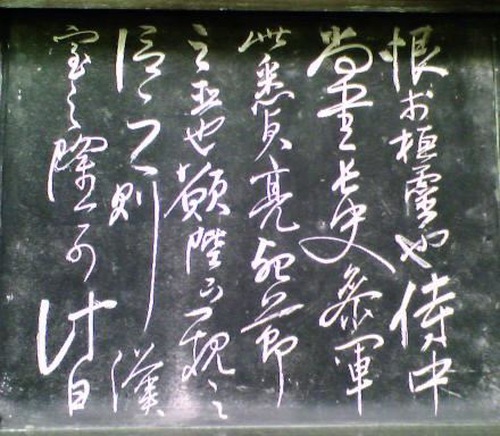 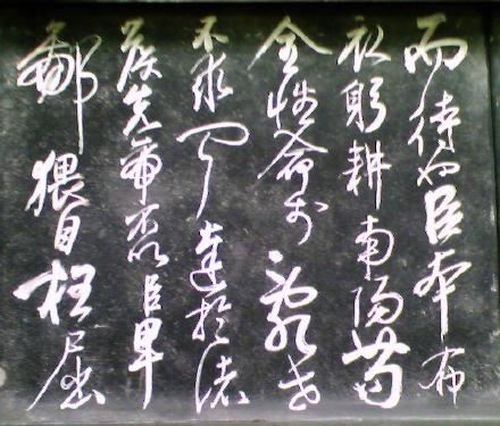 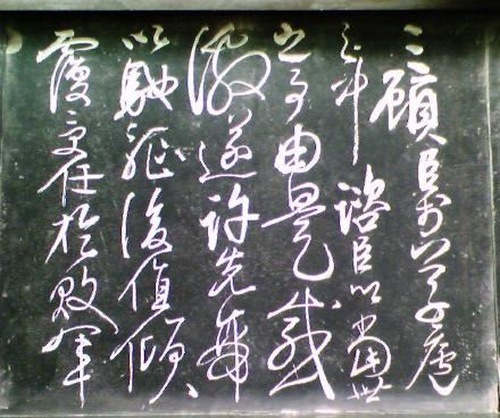 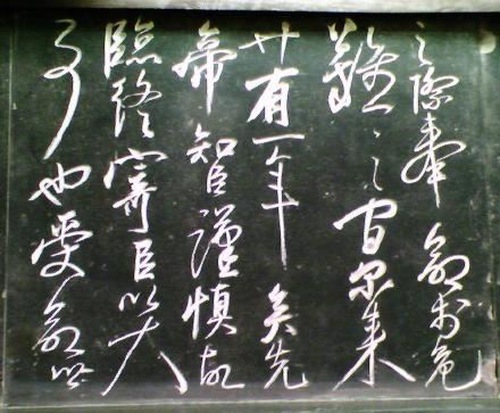 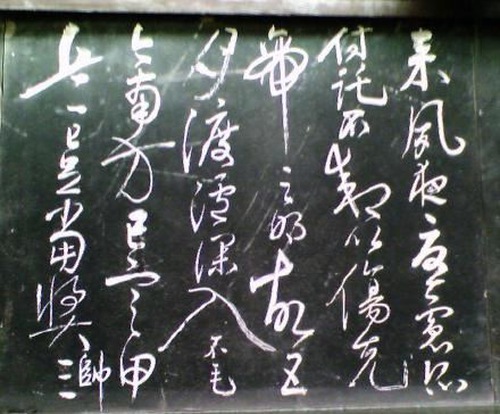 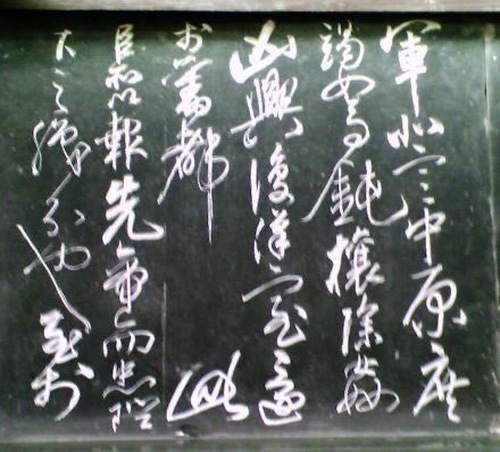 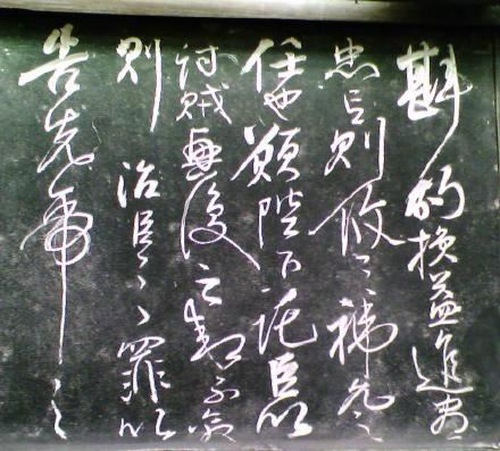 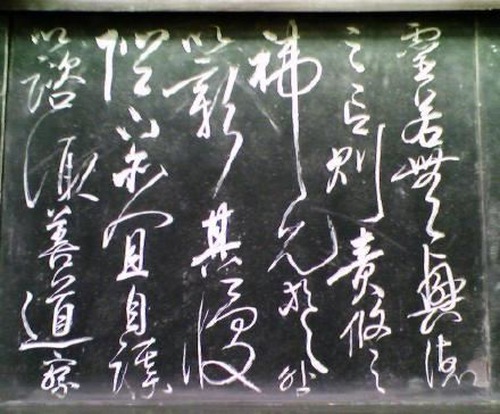 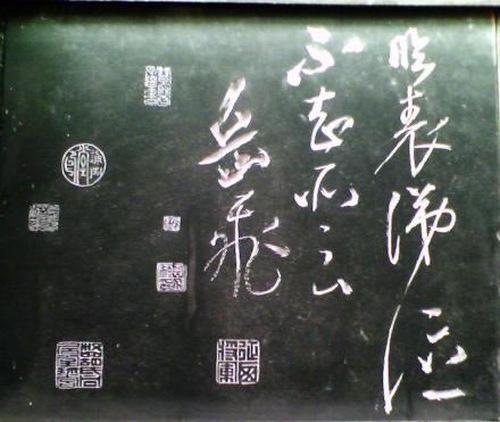