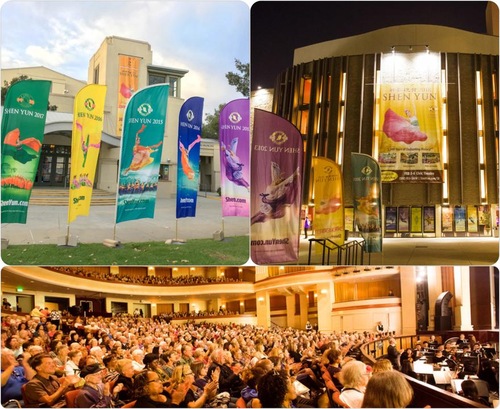 The five touring companies of New York-based Shen Yun Performing Arts performed 28 shows in 10 cities in the United States and Australia between January 30 and February 4, 2018.

“I’m very, very appreciative that they use a live orchestra of excellent professional level… I think the blending [of western and eastern music] is very effective… It’s a very beautiful harmonious effect,” Ms. Martino said.

“The erhu player was incredible. Really amazing. [Most] beautiful playing of that instrument that I’ve ever heard… She could easily tour the world by herself,” she said. 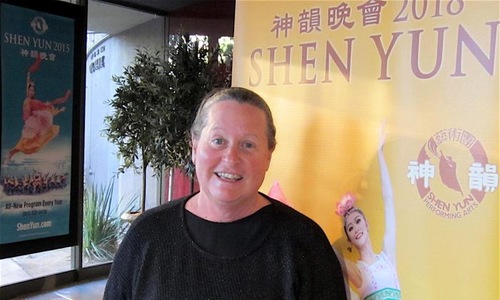 Victoria Martino, a professional violinist, at the matinee Shen Yun performance at the San Diego Civic Theatre on February 4, 2018.

“Thousands of years of glorious history, pageantry, a belief system… I cried at the sheer pageantry, the sheer history,” said Peter Stephens, a retired financial advisor for the United Nations.

“The expertise and the professionalism by all those people that were there… I thoroughly enjoyed it,” he said.

“There is a system that’s far bigger… Never give up hope,” Mr. Stephens shared his inspiration from the performance.

Speaking of the erhu solo, Mr. Stephens said, “I cried from the start to the finish—I got every range of emotion… The pathos, the exuberance, the softness, the loudness, every emotion under the sun—it was absolutely brilliant.” 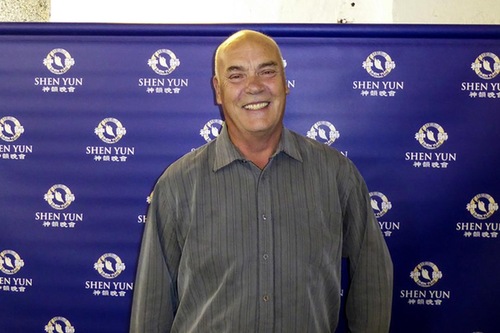 Peter Stephens, a retired financial advisor for the United Nations, at the Shen Yun performance in Bendigo, Australia, on February 4, 2018.

“This has been thrilling to me. I have been waiting to see this show for years,” said Greg Naples, a senior vice president of The Naples Wealth Management Groupat Morgan Stanley.

“We have so much in common as cultures. It’s a just a wonderful culture,” he said. 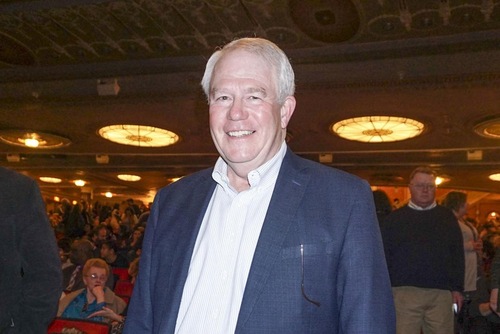 “Skill on all levels”

“Absolutely extraordinary… Just transported me to a completely other world,” said Angie Russi, manager of the Kaiela Aboriginal Community Art Gallery in Australia.

“They made it look effortless, joyful… I really appreciated their skill on all levels,” she said.

“[The music was] an expression from the heart… It’s medicine for our true human being—truly uplifting and magnificent,” Ms. Russi added. 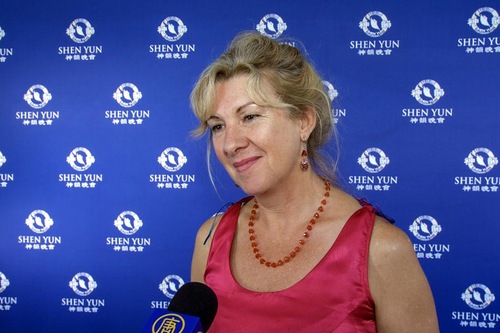 Angie Russi, manager of the Kaiela Aboriginal Community Art Gallery, at the Ulumbarra Theatre in Bendigo, Australia, on February 4, 2018.

“[The soloists] are obviously very talented and gifted, thoroughly delightful,” she said. 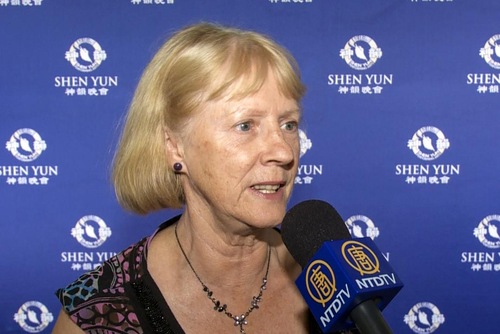 Suzanne Houlden, former music teacher, at the performance in Bendigo, Australia, on February 3, 2018.

“Very entertaining… [I enjoyed] all the picturesque parts of it,” said Fox Sports announcer Don Orsillo. 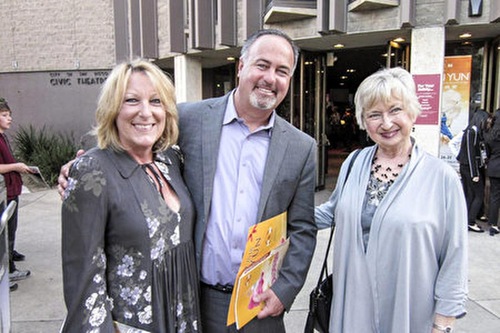 Shen Yun will continue its tour with upcoming performances in: