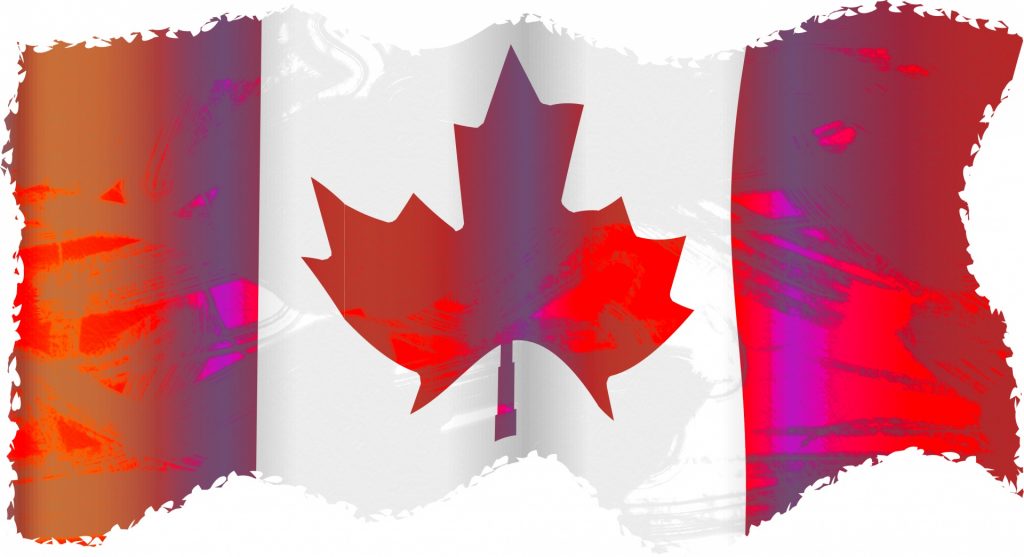 An article in the National Post on January 5, 2018, titled “’Don’t step out of line’: Confidential report reveals how Chinese officials harass activists in Canada,” exposed how the Chinese Communist Party (CCP) had used its overseas agents to harass Canadian human rights activists, dissidents, and the Falun Gong in particular.

The article cited an example of the CCP’s intimidation of a Canadian activist in a confidential report submitted to the federal government by a coalition led by Amnesty International Canada. The report catalogs harassment ranging from digital disinformation campaigns to direct threats.

“’This is not just a matter of occasional and sporadic incidents,’ said Alex Neve, secretary general of Amnesty Canada, one of the organisations behind the report, along with groups representing Chinese religious, human-rights, and ethnic minorities in this country. ‘There is a consistent pattern … a troubling example of a foreign government being very active in Canada in ways that are undermining human rights.’”

The article pointed out that Falun Gong was among the few groups that continued to speak out despite the intimidation. Emails spreading false information about Falun Gong had been sent to members of Parliament as recently as last month. These emails also claimed that MPs such as Liberal Judy Sgro were being featured in the group’s posters.

“The emails were purportedly from Falun Gong practitioners themselves, but according to organiser Grace Wollensak, they had nothing to do with the group, and clearly echo Beijing’s propaganda campaign against it… When the fake emails began to arrive a few years ago, says Wollensak, they were easily traced to accounts in China. They’re harder to track now, and some politicians are unaware they are not from Falun Gong.”

The article explained the background of the persecution of Falun Gong, “Seen as a threat to Communist Party control, China banned the Falun Gong in 1999, and has allegedly jailed, tortured and killed countless practitioners… Canadian experts have described Falun Gong as a new, loosely organised religion emphasizing meditation and ‘profoundly moral’ teachings.”

“’It’s really an attempt to disparage the Falun Gong’s followers,’ says Sgro, who chairs a parliamentary ‘friendship’ committee with the organisation (and keeps getting the emails).

“Over the last decade or so, city councilors, mayors, and other politicians have certainly tried to quash Falun Gong commemorative events or protests, often under pressure from local Chinese consulates. The former mayor of Vancouver, for instance, publicly ordered the group to stop protesting outside the local consulate in 2006…”

The article also brought up the case of former Miss World Canada, Anastasia Lin: “After speaking to Canadian media about China’s oppression of the Falun Gong, she was barred from the 2015 Miss World contest in Sanya, and says her father, still living in China, has been intimidated repeatedly by police. Lin also revealed to the Post that her pageant sponsor – a Toronto dress shop owned by a Chinese-Canadian – dropped her after receiving an admonishing email from the local consulate.”

(Visited 61 times, 1 visits today)
Posted in World News and tagged canada, Chinese Communist Party
← Raising Awareness Worldwide: “Everyone Should Do Something [about the Persecution]”Despite Appeals Entire Family Sentenced to Prison for Their Beliefs →