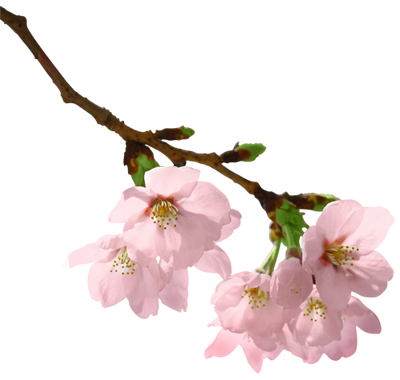 Because I practice Falun Dafa, I lost my job and found another one at a new company. Over the past eight years, I moved up the ranks, from operator to administrator, to manager and finally a program manager. I’ve used this opportunity to let people around me know the truth about Falun Dafa.

When I first started my new job, I was a delivery person responsible for more than 10 large buildings with nearly 200,000 square yards in total. Among them, a few seven-story buildings had no elevators. It was indeed difficult and very different from the office work I did in the past. Nevertheless, I considered myself a Falun Dafa practitioner and knew that I should do well wherever I am.

Once I calmed down and did my work diligently, the situation began to improve. Air conditioning was installed in the office, making my work environment more comfortable. Because of my excellent performance, I was promoted to be an administrator one month after I started.

Not Fighting for Fame

As a result of following the principles of Truthfulness-Compassion-Tolerance, I was motivated to work very hard. Falun Dafa also opened my mind and gave me wisdom, allowing me to get the highest score on a technical knowledge evaluation. Because of my extraordinary performance, I was promoted to a manager two years later and then to a program manager after one more year. I managed over 40 employees and received a team award from the company.

The following year, I oversaw a key project in the region and I expected to receive a team award. However, the award was somehow put on hold for the year. One year later, my supervisor asked me to work on a new project. My team worked hard, spending almost one year on it.

At the end of the year, my coworkers planned to nominate me for a prize. I gave the award away to my assistant, as my mind was really thinking about being awarded for teamwork. Somehow, the team award was then put on hold for the year. By then, I realised that a practitioner should not be attached to fame.

Another employee who recently joined the company was the president’s friend and she was appointed as a manager. I had to work with her on my project. She did not have many technical skills, but liked to give orders. Many people did not like her, myself included.

Some coworkers told me in private that I was better than the new manager. I didn’t say it out loud, but I thought so in my mind. This manager often criticised me or my project, and sometimes it happened in front of my team. I was upset and didn’t know what to do.

One day I had a dream in which this manager was my mother-in-law in a previous life, and we had conflicts back then. Realising the karmic relationship between us, I no longer had negative feelings towards her and always tried my best to support her. She felt that I was helping her from the bottom of my heart and began to accept what I told her.

I manage a business property of about 100,000 square yards with dozens of tenants. And there are many opportunities to earn extra money. I heard that a person can easily earn thousands of yuan extra each month. But since I remembered that I’m a Falun Dafa practitioner, I refused to accept any gifts or kickbacks.

Additionally, I treat my employees with respect and compassion. If I do something wrong, I admit my shortcomings and work with my team to fix the issue. They trust me and seem to like me very much. After I told them about Falun Dafa, some of them have begun practicing and most have quit the Chinese Communist Party and its affiliated organizations.