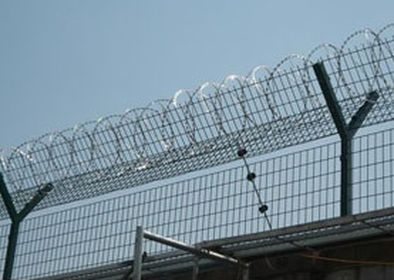 Ms. Wang Xiumin is nearly 80 years old, but she looks much younger thanks to her practice of Falun Gong, a spiritual discipline based on the principle of Truthfulness-Compassion-Forbearance.

While Ms. Wang enjoys tremendous health benefits from the practice, she has lived in fear since 1999, when the Chinese communist regime began to persecute Falun Gong.

She was first arrested in July 1999 after she went to Beijing to appeal to the government for the right to practice Falun Gong. The police detained her for one month and extorted 5,000 yuan from her family. She was put under constant surveillance and had her phone tapped after her release.

The police arrested her again on June 20, 2000. They chained her to a chair for four days, during which time she wasn’t allowed to sleep or use the restroom. Her feet became so swollen that her shoes no longer fit. Her family was forced to pay 5,000 yuan before picking her up. Her husband, also a Falun Gong practitioner, was arrested at the same time. He wasn’t released until more than one month later and after their family paid 10,000 yuan.

The local police kept harassing Ms. Wang and her husband after their release. As she had no job, they targeted her husband and forced his employer to suspend his salary for one and a half years.

Ms. Wang lived away from home for a period of time to avoid arrest. When she returned home on September 25, 2001, the police, who had been tracking her, broke in from her balcony and arrested her. She was given one year at Wangcun Forced Labor Camp, where she was brutally tortured. When she was released on June 28, 2002, she discovered that her household registration had been canceled.

Ms. Wang’s fourth arrest came in March 2004, and she wasn’t released until her daughter was forced to pay 2,000 yuan.

The police stationed people outside Ms. Wang’s apartment building in the days leading up to the 2008 Summer Olympics. She and her husband weren’t allowed to step out of the building.

Ms. Wang longs for the day when she can freely practice Falun Gong without fear.