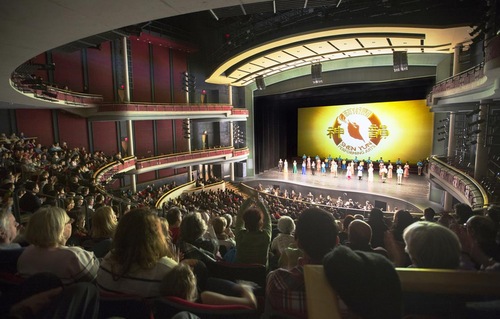 Shen Yun Performing Arts’ 2017 North American tour has been enthralling audiences across the United States and Canada since early January.

Shen Yun’s International Company gave six performances at the Kennedy Centre Opera House at the U.S. Capitol from January 17 through January 22, 2017. The occasion attracted over 10,000 attendees, and for some performances, the theater made standing-room-only tickets available to accommodate the capacity audience. 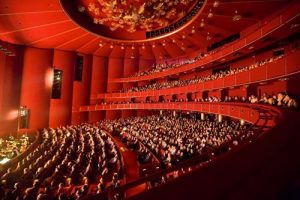 “It was a very emotional experience,” said Hector Lopez, Brigadier General and Wartime Chief of Staff. “I believe we become better people just by watching and witnessing this, and become part of the soul of China.

“I think we came here with an expectation to be entertained, and we came out of here inspired,” he said. 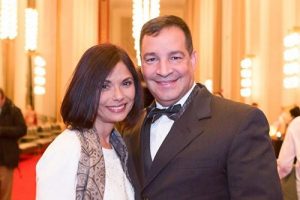 Brigadier General Hector Lopez and his wife, Lourdes, at the Kennedy Center Opera House on January 17, 2017

“Inspiring… it was magic,” said Dana Rohrabacher, U.S. Representative for California, who saw the performance for the second year.

“It opens up a whole new understanding of the depth of love that is in people’s hearts from a whole different culture,” Mr. Rohrabacher said. 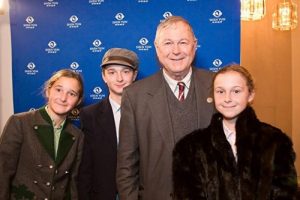 Dana Rohrabacher, U.S. Representative for California, with his children at the Shen Yun performance in Washington, D.C. on January 17, 2017 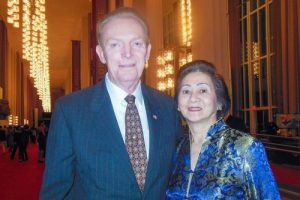 Jay Brixey, retired assistant director of the FBI, with Marge Saenz at the Kennedy Center Opera House on January 18, 2017

“Very graceful… it is very heavenly,” said Sister Mary, a Catholic nun. “They remind me of angels floating around.”

Sister Mary especially enjoyed Shen Yun’s integration of stage and background, where the characters “really came down from the heavens, from the skies.” 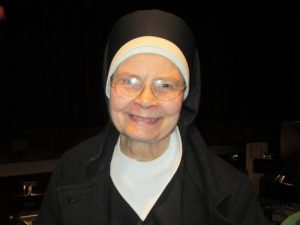 Sister Mary at the California Center for the Arts, Escondido on January 20, 2017

“This Was So Fulfilling for Me”

“Amazing…This was so fulfilling for me,” said Blagoja Velkovski, former TV host of OMNI Television.

“I was sitting, and watching every detail, and it seems like around me time had stopped. I didn’t think about anything else but the performance. It was so powerful and I am so thankful and lucky to see it,” he shared.

“I learned a lot tonight about China. Not only about the folk dance and music, but the philosophy as well. That will keep me going in the next years,” Mr. Velkovski said. 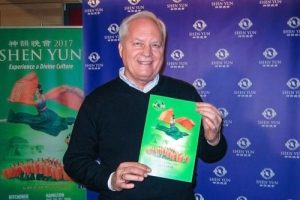 “Being able to tell a story through dance is something really amazing,” said Miranda Houston, a former ballet dancer.

She was amazed by the performers’ energy and grace, “…throughout the entire show keeping up that energy.”

“It’s unique how they can put history into dance,” she added, also noting an appreciation for how the different areas and ethnicities in China were represented.

Shen Yun will continue its North America tour with upcoming performances in: