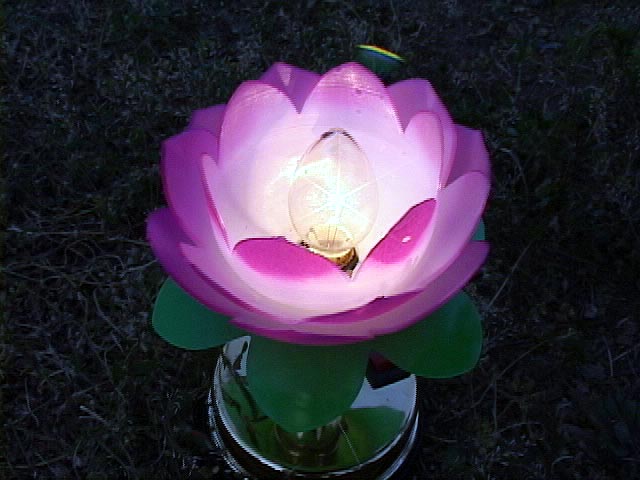 I work for a very large company as the director at one of it’s branches.

I started practicing Falun Dafa before I worked for this company and always tried to follow the principles of Truthfulness-Compassion-Forbearance. My focus is being kind to others, and placing them before myself, rather than pursuing my own interests.

Co-workers at all levels in the company say that I’m a good person. During a company party, an upper level manager pointed at me and said, “He’s the best person in our company.”

I’m not being kind to others in order to be praised. I’m only trying to cultivate myself and improve my morality using the principles of Falun Dafa as my guide. I feel that the manager’s praise reflects people’s approval of Dafa practitioners.

I’ve been an office director for eight years. In China’s current atmosphere of corruption, it’s very difficult for an office director of a large commercial business to not accept bribes, and not drink and smoke. Despite intense pressure from both inside and outside the company, I’ve managed to not indulge in any vices.

When I do things according to Truthfulness-Compassion-Forbearance, it helps to eliminate some of society’s negative effects. For example, at business gatherings, my managers and co-workers help me out by telling people from other companies that I don’t drink.

Vendors always try to give me money as a kickback when I place orders with them. But following Dafa’s standard, I always try to return their money. If I’m not able to return it, I record the amount and spend it on the company.

Over time, my upright behavior has positively impacted my co-workers. For instance, another director often uses me as an example to guide his workers, “Look at the office director. He always writes his drafts on the back of used paper, because he doesn’t want to waste the company’s money.”

When the company was getting ready to open another branch, my position was switched. Because the person in charge did not have the necessary qualifications, the approval of the new branch was held up, and all the managers were anxious.

I heard about the difficult situation and knew that I met the requirements, so I offered to take the position. The managers were very surprised, because my position – office director – was a very comfortable job in comparison to the work involved in opening a new branch at the county level. At the same time, we all knew that the original person in charge would be unhappy about being demoted to an assistant.

After I got there, as I expected, the original person in charge, along with his team, projected some ill will toward me. I was not worried and just tried to work closely with them to resolve any difficulties. The original person in charge was older than I, so I was always respectful when I spoke to him, and I discussed everything with him before we did it. Gradually my compassion opened his heart.

We worked hard together, and within six months all of the preparations were complete. The original person in charge became the director of the newly opened branch, and I was appointed director of the largest branch in the area.

Through this experience we became very good friends, and he always speaks highly of me.

As a Dafa practitioner with a relatively high social status, I use every opportunity to validate Dafa and to expose the crimes of the persecution carried out by the communist regime.

As I continue to adhere to the principles of Truthfulness-Compassion-Forbearance, my physical condition continuously improves, and my family is harmonious. I feel so fortunate to practice Falun Dafa and hope more people will have the opportunity to experience this. As I cultivate myself, I continue to understand more and more about the beauty of life!