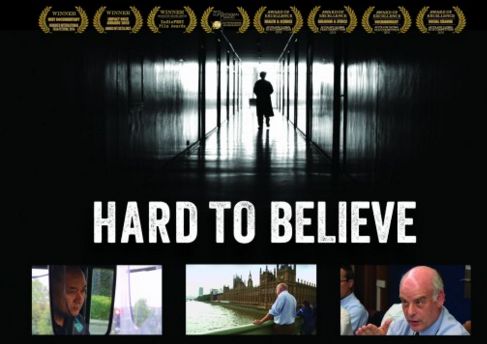 China’s state-sanctioned forced organ harvesting from prisoners of conscience has drawn the attention of mainstream Australia, especially after the release of the new investigation report by David Kilgour, former Canadian Secretary of State for Asia-Pacific; human rights lawyer David Matas; and senior reporter Ethan Gutmann in late June 2016. People are calling on the Australian government to help stop the crime.

Over 5000 Postcards Sent to Members of Parliament

Falun Gong practitioners in Sydney had postcards printed to help people learn about the Chinese Communist Party’s (CCP) live organ harvesting after the new report was released. They hoped the postcards would be mailed to Members of Parliament (Mps) to urge the government to take action to stop the crime. Within just one month, over 5000 postcards were sent to the MPs in New South Wales alone.

Responding to their constituents, several MPs wanted more details. MP Craig Kelly of Hughes District said that a man in his 70s came to his office with a postcard and expressed his concern over the CCP’s live organ harvesting. He left only after the office staff person assured him that MP Kelly had paid attention to the live organ harvesting and supported Falun Gong’s effort to resist the persecution.

The documentary Hard to Believe was released for public viewing in Event Cinemas in downtown Sydney on August 3, 2016. More than 250 people saw the show despite a downpour.

The film was shown in the South Wales Parliament next day to a full house. The viewers asked the after-show panel of experts many questions about the live organ harvesting in the open discussion. They even put forward suggestions to raise awareness of the issue and stop the crime.

Professor Maria Fiatarone Singh of the University of Sydney said she was also a physician. She regarded the doctors in China involved in this type of organ transplantation as murderers, not colleagues. She encouraged the viewers to call their doctors and ask them to speak out on the issue.

University of Sydney-trained physician Huang Jiefu, former Vice Minister of China’s Ministry of Health, brought the skills of organ transplantation back to China and became a leader in the organ transplant trade. 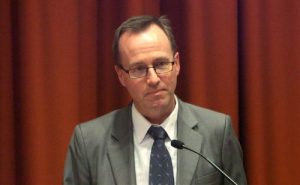 David Shoebridge, New South Wales Parliament MP, moderated the open discussion in the parliament. He said, “It is hard to believe that a society with over a quarter of the world’s population could allow such killing. We cannot keep silent.”

MP Shoebridge said that the people of New South Wales are part of the issue. He recalled a story a surgeon once told him of one of his colleagues who asked him how to deal with the patients who had been to China for a transplant. The colleague had a patient who had waited for an organ in Australia for a long time. The patient called the doctor and said, “I won’t see you next Monday, because I am going to China. There are suitable donors for me there.”

MP Shoebridge said that this was a fact all over the world and why a bill in New South Wales was needed to stop transplantation tourism. He encouraged the viewers to bring up the issue with their MPs in their districts and urge the government to pass the bill. 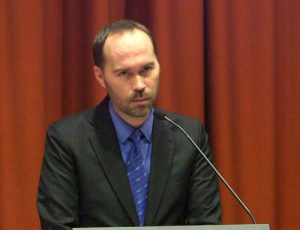 Australian human rights lawyer Nathan Kennedy said that if Jacob Lavee, a physician in Israel, could establish a code in Israel to stop organ transplantation tourism, it could also be done in Australia. He urged the viewers to express their concern to their MPs and move the issue forward. He said, “None of us has any reason to ignore this issue.”