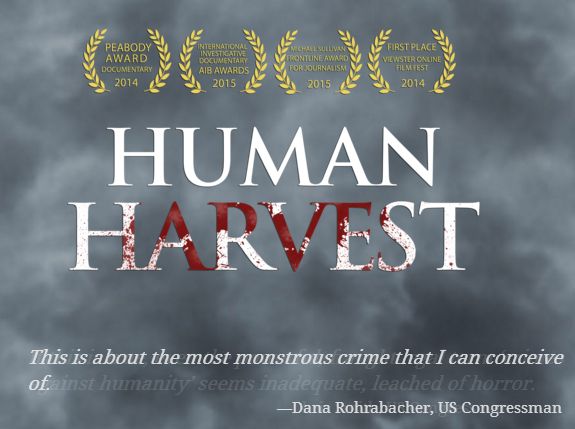 The film premiered simultaneously at the Ambassador Theatre in Taipei and the MLD Cinema in Kaohsiung on July 9, 2016. The Taiwan Association for International Care of Organ Transplant (TAICOT) sponsored the screenings.

Attorney: Spread the News and Pressure the CCP on Human Rights

Attorney Liu Silong of Jen-Song United Law Firm said the documentary confirmed what he had heard previously about organ harvesting. He said the existence of the crime had been proven by the detailed analysis in the documentary and something the CCP cannot deny. “I hope it becomes a landmark in freeing mainland China from the darkness of totalitarianism,” he said.

Liu called for everyone to act against the atrocity, spread the news, pressure the CCP to stop its human rights violations with powerful public opinion, and help stop the genocide. 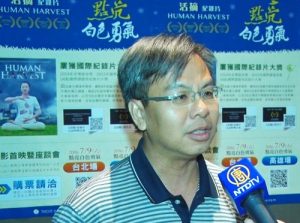 Attorney Liu Silong calls for the public to pressure the CCP regarding its human rights violations.

Professor Li Shujun of Kaohsiung Medical University said she was looking forward to bringing the documentary to her university and letting future doctors know about the CCP’s organ harvesting crimes.

Professor Li said, “I deeply feel there are three groups of victims: the Falun Gong practitioners who lost their lives, the surgeons who were driven to kill the practitioners for their organs, and the patients who received the organs. The latter two groups became part of the criminals because of censorship.”

Having taught in mainland China for a year, Professor Li sees all people living in the totalitarian country as victims; by hiding information from the people, the regime can commit terrible crimes with impunity. She said the atrocity of organ harvesting cannot be tolerated and hopes it will be stopped as soon as possible with increasing pressure from the international community. 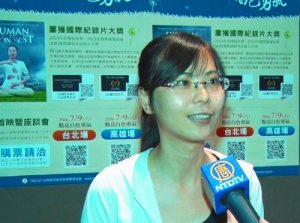 General Manager: ‘Hurry up and spread the news’

Mr. Lin Jingliang, General Manager of Taixiang Consulting Company, said, “After watching the documentary, I realised most people and myself had been deceived. I used to think the organs of executed prisoners would be wasted anyway if they weren’t used. I’m shocked to see how innocent people who cultivate truthfulness, compassion, and forbearance had been killed as a source of organs…It concerns so many lives. We have to hurry up and spread the news. The media in Taiwan has to shake off political and economic restrictions and take the responsibility of media, to expose the CCP’s crime to the public and to safeguard human rights.” 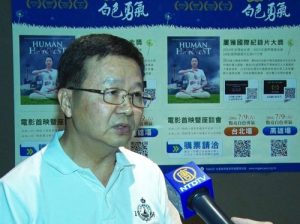 Radio Show Host: ‘A test of our conscience’

Mr. Hai Ming, a well-known radio show host who had interviewed David Kilgour, told the reporter, “What was presented in the documentary is very convincing. The documentary should be widely promoted so more people will help stop the persecution…More and more people in Taiwan and all over the world are convinced by facts of the organ harvesting. It’s a test of our conscience when facing the CCP’s pressure. To our delight, more and more people are stepping out to say ‘no’ to the CCP’s violation of human rights, through public opinion, legislation, and resolutions.”

Deputy Director of TAICOT: ‘No one can sit on the sidelines’

Dr. Huang Shiwei, Deputy Director of TAICOT, said, “As the facts of organ harvesting get exposed internationally, no one can sit on the sidelines. Everyone will eventually have to ask himself, ‘What role have I played when Falun Gong practitioners were killed for their organs?’ It will become a key point of reflection and pity for mankind.”

Dr. Zheng Yuanyu, a consultant of TAICOT, commented, “The process of searching for truth is like putting together puzzle pieces. It’s a hard job. Fortunately, with persistent efforts from all circles of society, many countries, like Israel and Spain, have enacted legislation banning organ transplant tourism. The U.S. Congress and the European Parliament have passed resolutions calling for the CCP to stop organ harvesting from prisoners of conscience. International organizations are working on bringing organ harvesting criminals to the International Criminal Court.

As the film’s director Leon Lee had said, the complete truth will be unveiled at any moment.”