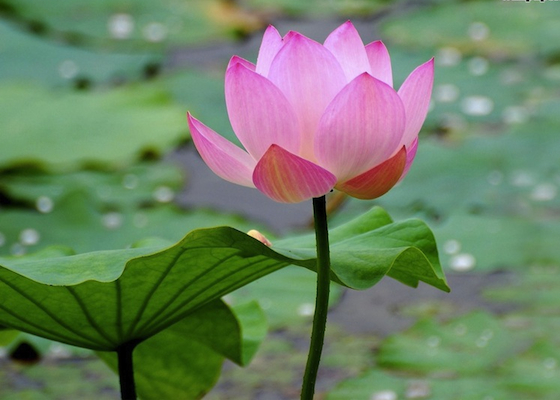 Right now in our city, there have been several practitioners who have been illegally kidnapped and sentenced. Almost all of them have made mistakes in the area of male-female relations. Though these practitioners were all illegally kidnapped under different circumstances on the surface—some while clarifying the truth, others while on the internet—in actuality, all of their cases relate to violating the guidelines set for relations with the opposite sex.

When discussing with practitioners in other regions, a fellow practitioner from another city talked about an issue. Recently in their region, four or five of these kinds of practitioners had passed away. One of them was due to a false manifestation of illness karma. His case was caused by being unable to put an end to his sex life with his wife. When practitioners shared with him, he responded with using the excuse that different levels have different Fa. He even said, “Right now things are this way, but at higher levels there will be a different situation. At that time the attachment will naturally be broken.” Every time he was sexually active, he would even vomit blood. Yet he was never able to control his desires and ended up passing away at a young age.

This truly is a very serious issue. Some fellow practitioners have cultivated for 10 or even 20 years and have still not passed this test. Of course, included are factors forcefully imposed by the old forces. But if we ourselves don’t have an attachment, act according to Master’s requirements, and eliminate the attachment as soon as it surfaces, how could such an attachment still exist at present?

In Teaching the Fa in the City of Los Angeles, Master said, “What do the old forces and the old cosmos see as the gravest thing? Lust, [in the form of] sexual activity outside of marriage. That’s what they see as the most serious of things. In the past, once someone violated the precept on that, he would be thrown out of the temple, and his cultivation would be utterly finished. So how do gods look at this now? Do you know what they have said in the prophecies that they left behind? They prophesied that all of the Dafa disciples who would be left in the end would be those who had maintained their purity along these lines. In other words, these things are extremely serious to them. So the old forces and all of the gods in that cosmos will not defend anyone who violates the prohibition on this, anyone who doesn’t do well in this regard; in fact they will push you downwards.”

What the new universe requires is people who have maintained their purity in this regard. How can one not eliminate this attachment? Isn’t that not conforming to the standards of the new universe? This isn’t a question of not reaching consummation; it’s a question of not conforming to the new universe. If we then add the interfering factors imposed by the old forces, then they will make trouble for you at this time. This isn’t about saying that you won’t acknowledge the old force’s arrangements, because the path you have chosen is not Master’s path. Would it work if you try to negate the old forces, while at the same time walking on their path? You ask Master for help, but can Master help you then? Thus, all practitioners who still have problems in this regard definitely must become alert. If the attachment to lust and desire is not yet eliminated, it really is very dangerous.